We are a member of both the Quebec Bus Carriers Federation and the American Bus Association, operating with a fleet of over 65 vehicles. Our reputation is built on the reliability and consistency of our services for short and long-term stays in Quebec, Ontario, and even the United States.

Whether you are organizing an office outing, a sporting event, or a trip to New York or Florida, Groupe Ménard has a bus service that suits your needs.

Contact us and let our experts help organize the start of your trip! 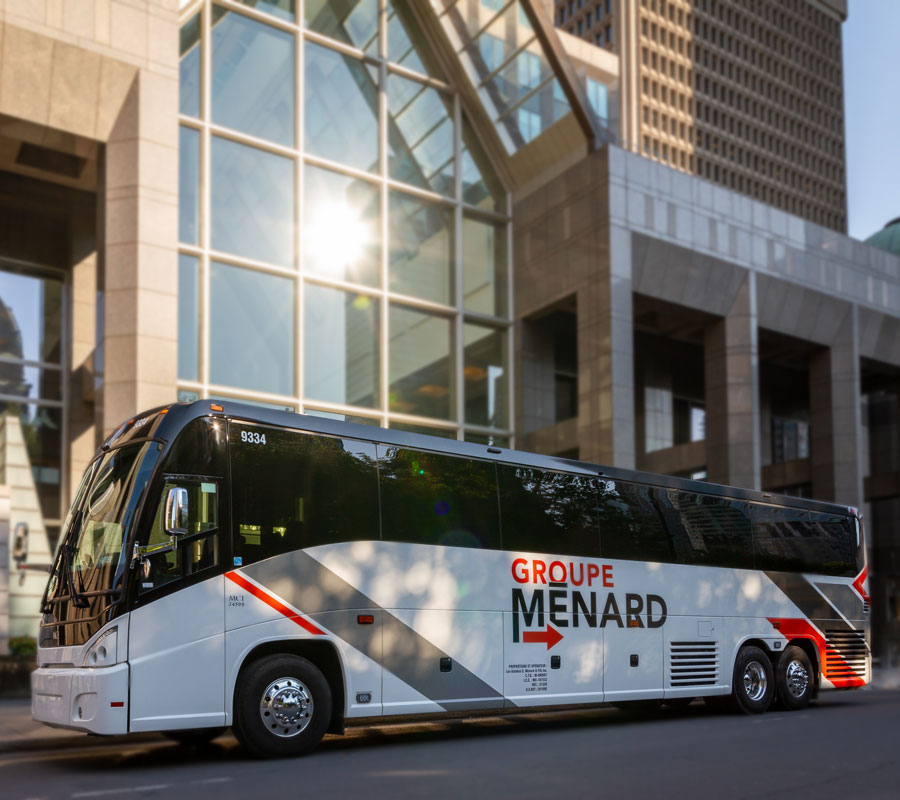 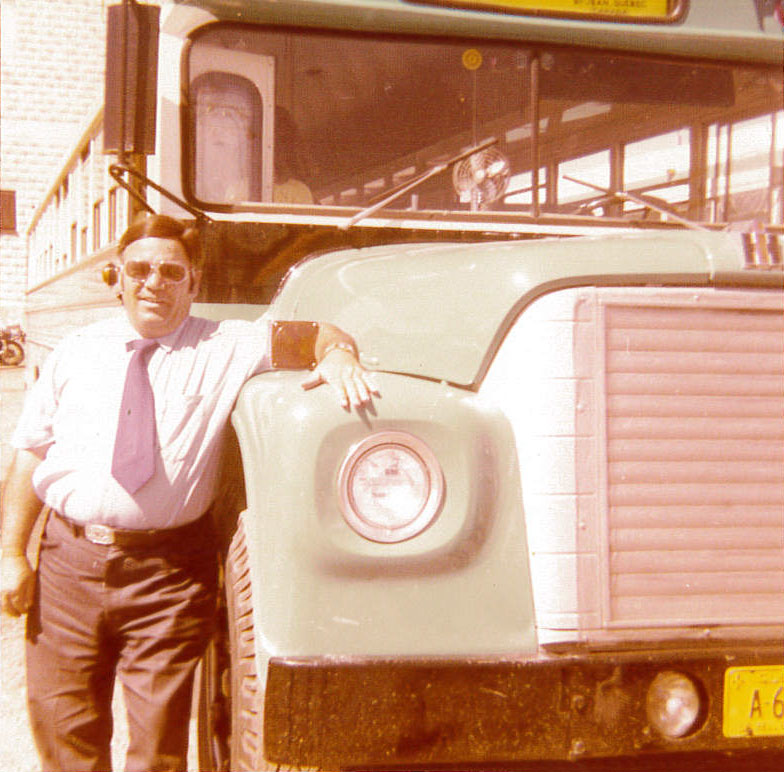 Originally founded by Émile and Ruth Ménard in 1962, Autobus Ménard began as a simple school bus service with a fleet of only two buses.

In 1970, the company broadened its services through the addition of luxury coaches. Pierre and Diane Ménard further encouraged the expansion of Autobus Ménard with the acquisition of Autobus Richelieu and Autobus St Alexandre. Today, the third generation has taken the reins, operating the newly named Groupe Ménard with a fleet of over 65 vehicles.

Previous generations of Ménard grandparents would be proud to witness the continued growth of the company under the care of their grandchildren, who work together to honor and preserve its family memory, while also adapting its services to meet modern day demands. And they do so in the best possible way, by prioritizing respect for their clients, which has always been one of the family’s fundamental values.

Contact us and let our experts help organize the start of your trip! 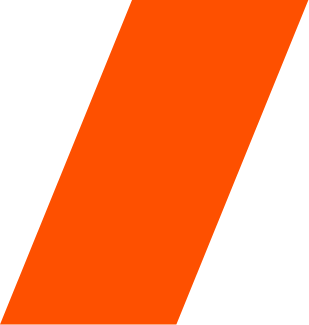 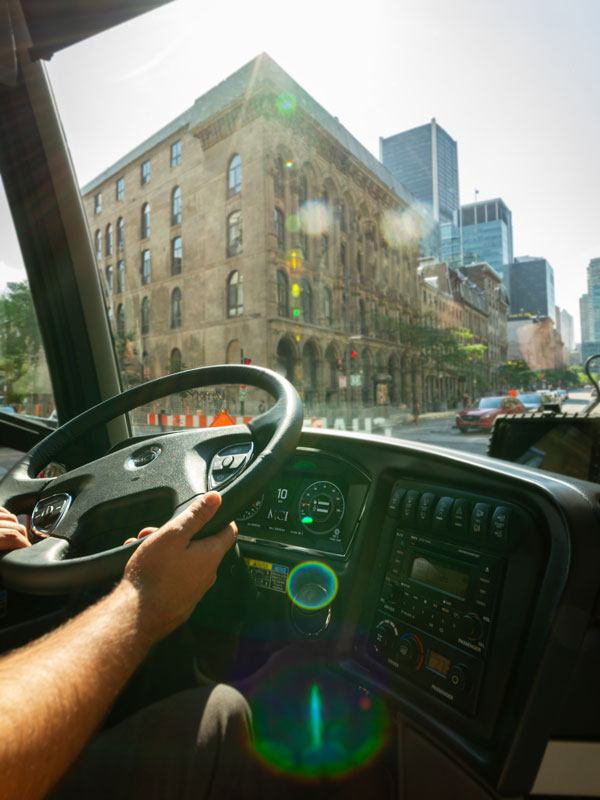